Exercising Modernity is a project initiated by the Pilecki Institute Berlin with the aim of describing the Polish share in modern heritage in a new, interdisciplinary way. The international format of the project allows for a systematic interpretation of the Polish dream of modernity in a European and global context.

Exercising Modernity aims at reflecting modern ideas in a broader sense. Visions of freedom that shaped the establishment of modern society affected several different social areas. Stemming from ideas of the European enlightenment and materially manifesting itself in technological progress, modernity radically changed traditional ways of life. The upheavals in economics (the rise of capitalism), religion (secularization) and politics (development of nation-states) have all been the basis of a rapid transformation process. Different ideologies arose that left a lasting mark on the history of the 20th century.

Exercising Modernity invites creators of culture, researchers, curators, and scholars who are interested in the history and culture of Poland, Germany and Israel to an intellectual, artistic and scientific exchange.

The program consists of the “Exercising modernity academy”, as well as a cultural scholarship program and vents for the general public – conferences, lectures and workshops, exhibitions.

The Pilecki Institute is simultaneously a research institute, a digital archive, a historical museum and an educational institution established by MPs of all parties serving in the Polish Sejm. It has existed since 2017 in Warsaw, and also has a branch in Berlin, since September 2019. Our work seeks to help defend the values of democracy and freedom from historical oblivion, as well as unveil a new perspective on the history of Europe by including the Polish experience of the 20th century in international discourse.

Our aspiration is to create a place for interdisciplinary and international reflection on key issues of the 20th century: its two totalitarian regimes, the German and the Soviet, and their consequences. We seek to reconcile historical sciences and the humanities with social and political sciences. Archival, research, educational and cultural projects create infrastructure for discussions about history.

Museologist, anthropologist, researcher, and a PhD graduate at the Institute of Ethnology and Cultural Anthropology of the Jagiellonian University. Co-author of the Museum Laboratory project and the “Kierunek zwiedzania” research group, Head of the Open Culture Studio in the Digital Centre. Her research interests center around the social role of cultural institutions and their relations with audiences. She specializes in analyzing and implementing participation strategies, researching issues related to audiences, and opening access to cultural heritage. She has worked as a lecturer at the Jagiellonian University, the University of Warsaw, the University of Social Sciences and Humanities, and the Polish-Japanese Academy of Information Technology. She closely cooperates with the ICOM International Committee for Collecting, the Research Center for Memory Cultures of the Jagiellonian University and the Reinwardt Academie in Amsterdam. She conducts research into audiences of cultural institutions, with a special focus on the experience of museum visitors. She cooperates with institutions looking for effective ways of engaging their audiences.

Art historian and curator, a PhD candidate in the Institute of Art History of the Jagiellonian University. She studied art history at the Jagiellonian University, Universität Wien and Humboldt-Universität zu Berlin. She graduated in interdisciplinary doctoral studies, Environment–Technology–Society. She co-edited and translated (together with P. Brożyński) a Polish edition of A. Warburg’s The Mnemosyne Atlas. An author of texts on the 20th century and modern art, and of publications in exhibition catalogues and journals on architecture. A curator and co- curator of numerous exhibitions, including Bliskość linii prostej. Performatywność awangardy (2017), Morbid (2017), #808080. Tomek Baran (2015). She cooperates on a regular basis with the International Cultural Centre in Kraków.

Curator, producer and author of numerous cultural and museum projects. A graduate of the Institute of History of the University of Warsaw. She worked in various Warsaw cultural institutions and self-governmental bodies, including the Warsaw Rising Museum, the History Meeting House, the Copernicus Science Centre, the District Council of Targówek, and the Museum of Warsaw. She realized among others the “REBLOK Blokowiska Reaktywacja” project and the Polish-German seminary titled “The Culture of Remembrance in Poland and Germany in the 20th Century”. She co-created the Warsaw Festival of Innocent Wizards. An author of two programs – “City Laboratory” and “Museum Laboratory” (www.laboratoriummuzeum.pl), the latter including the One Exhibit Room – both of which are implemented in the Wola Museum which she is currently heading. A curator of the following exhibitions: “Reinefarth w Warszawie. Dowody zbrodni”, “Masażystki, czyli przestrzenie intymne Warszawy”, and “Marzenia o lataniu”.

Studied history and Jewish studies at Jagiellonian University and Tel Aviv University (Polish Intercultural Youth Encounters project, POLIN Museum). A participant in the FASPE program (Fellowship at Auschwitz for the Study of Professional Ethics, Museum of Jewish Heritage in New York). He worked at the POLIN Museum and the Embassy of Israel in Poland.

The Adam Mickiewicz Institute is a national cultural institution whose mission is to develop and communicate the cultural aspect of Poland by actively participating in international cultural exchange. The Institute has so far carried out cultural projects in 70 countries across 6 continents, including the United Kingdom, France, Russia, Israel, Germany, Turkey, USA, Canada, Australia, Morocco, Ukraine, Lithuania, Latvia, as well as China, Japan, and Korea. Through its activities to date, the Institute has introduced 38 strategic programs watched by 60 million viewers. It also runs the Culture.pl website – a daily news service about the most interesting events and phenomena related to Polish culture

The White City Center (WCC) was co-founded by the Tel Aviv-Yafo Municipality and the German government at a historical and cultural crossroad in the heart of Tel Aviv. The WCC’s mission is to actively preserve the heritage of the White City site and the international style, known in Israel as the Bauhaus.

In 2003, UNESCO declared the White City zone in Tel Aviv as a unique World Heritage Site of the modern movement. The White City Center was founded in an effort to advance the recognition of the outstanding architectural landscape of Tel Aviv, with its collection of over 4,000 buildings built in the international style that represent ; an unparalleled global phenomenon. 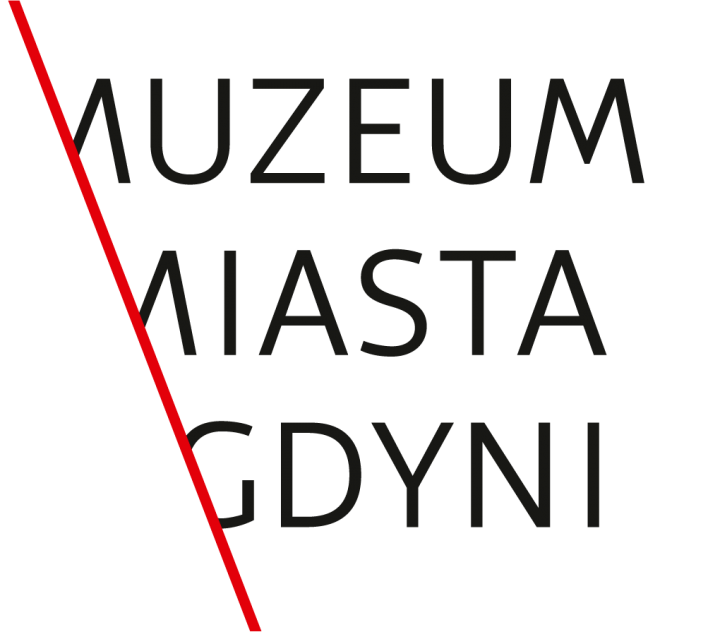 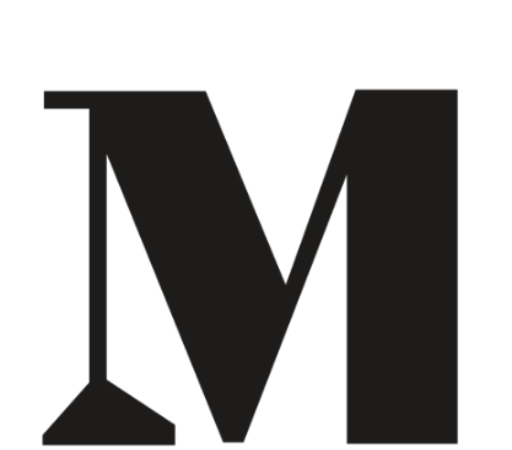